Tecnam Aircraft announced the appointment of Aviation Unlimited as an Exclusive Dealer for Sales and Service for Canada.

Aviation Unlimited offers Tecnam’s complete product line of Light Sport, as well as the Certified Single and Twin Engine Aircraft. The Tecnam fleet is perfect for Canada as their aircraft offer the best efficiency, performance and value while meeting the latest certification standards with a unique feature as ‘the greenest fleet on the market’.

Canada is an important market for Tecnam and with Aviation Unlimited new customers and owners can expect a high level of service.

The first aircraft to be marketed will be the renowned P2006T MkII.

The Tecnam P2006T MkII is a twin-engine four-seat aircraft with fully retractable landing gear. Its simplicity, great performance, efficiency and ergonomics are what make this aircraft ideal for multi-engine training, as well as cross-country flying. The P2006T offers unbeatable value and innovative design with a modern Garmin avionics suite, integrating all primary flight, navigation, communication and terrain data on two high-definition LCDs. The aircraft is also equipped with an S-Tec 55x high-performance, two-axis autopilot, with advanced features.

The P2006T is ideal for flight training, as the aircraft has proved to be very unstressful to fly, the controls are light to operate, and can compete even with a single engine aircraft on consumption, allowing, with just one platform, different ratings as Multi Engine Piston (MEP), Variable Pitch Propeller, EFIS, and retractable landing gear.

Based on recent data and industry benchmarks, Italian aircraft manufacturer TECNAM has revealed that flight schools operating TECNAM’s single and twin-engine fleets can save as much as 10 tones of CO2 emissions for every single student graduated with Commercial Pilot License – a 60% reduction compared to fleets using 100LL fuel on a journey of 155 flight hours, 30h of which on twin.

“Aviation Unlimited prides itself on being a family company that specializes in high performance, technically advanced, owner flown aircraft. The Tecnam brand embodies all of these characteristics and it is one of the most innovative on the market. We believe that the time is right to align incentives and re-capture the Canadian market.” said Isaac Capua‎, Vice-President, Aviation Unlimited.

“Having Aviation Unlimited on board is the key to supporting our growth in Canada and North America, supporting of our existing customers and expanding the awareness of our aircraft.” said David Copeland, Director fo Sales, Tecnam US.

Since 1983 Aviation Unlimited has a rich history as one of Canada’s longest continuously operating general aviation companies. The Company, family owned and operated, is also one of the nation’s most active brokers with a standalone, aircraft showroom in Oshawa Executive Airport as well as a base of operation at Toronto Buttonville Airport. With close to 40 years’ experience in the Canadian general aviation industry, the Company has developed a reputation for their aircraft sales integrity, and commitment to delivering service. In addition to Aircraft Sales, the Company is one of the nation’s largest suppliers of parts, stocking inventory, sourcing unique parts, and coordinating weekly stock orders with several manufacturers and OEMs.

About TECNAM “Quality Aircraft since 1948”

TECNAM’s roots go all the way back to the Italian brothers Luigi and Giovanni Pascale who began to develop and produce innovative aircraft soon after the end of WWII. Since those early beginnings, the family has continued to create original models, first gaining worldwide recognition under the name Partenavia, which translates as ” Naples Aviation”.

Costruzioni Aeronautiche TECNAM was established in March 1986 and now operates in two production facilities. The Casoria facility is located adjacent to Naples’ Capodichino International Airport while the main factory is next to the “Oreste Salomone” Airport in Capua. New facilities were established in Sebring, Florida, USA and in Australia to serve and support the needs of Tecnam’s local owners and operators. 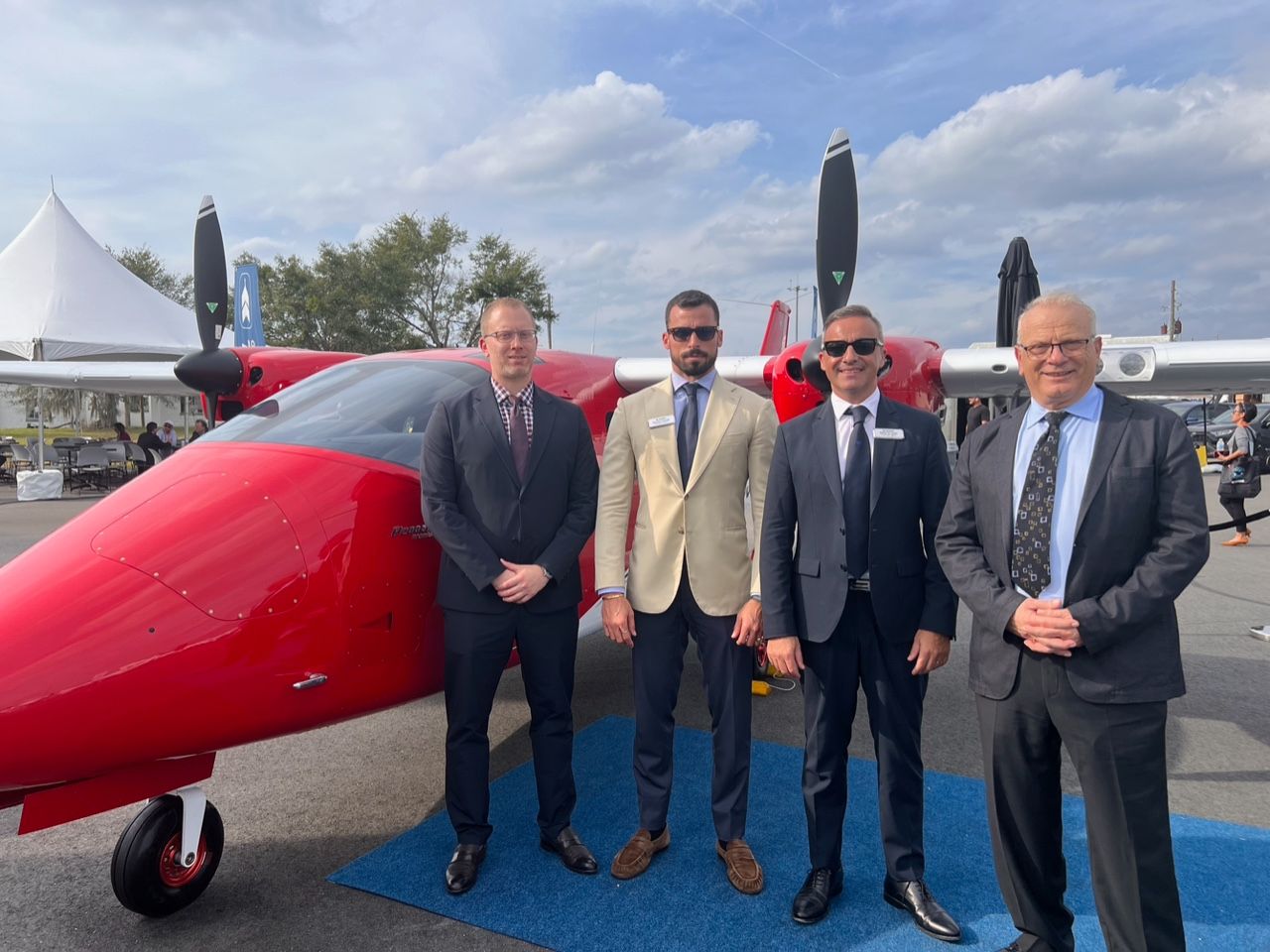 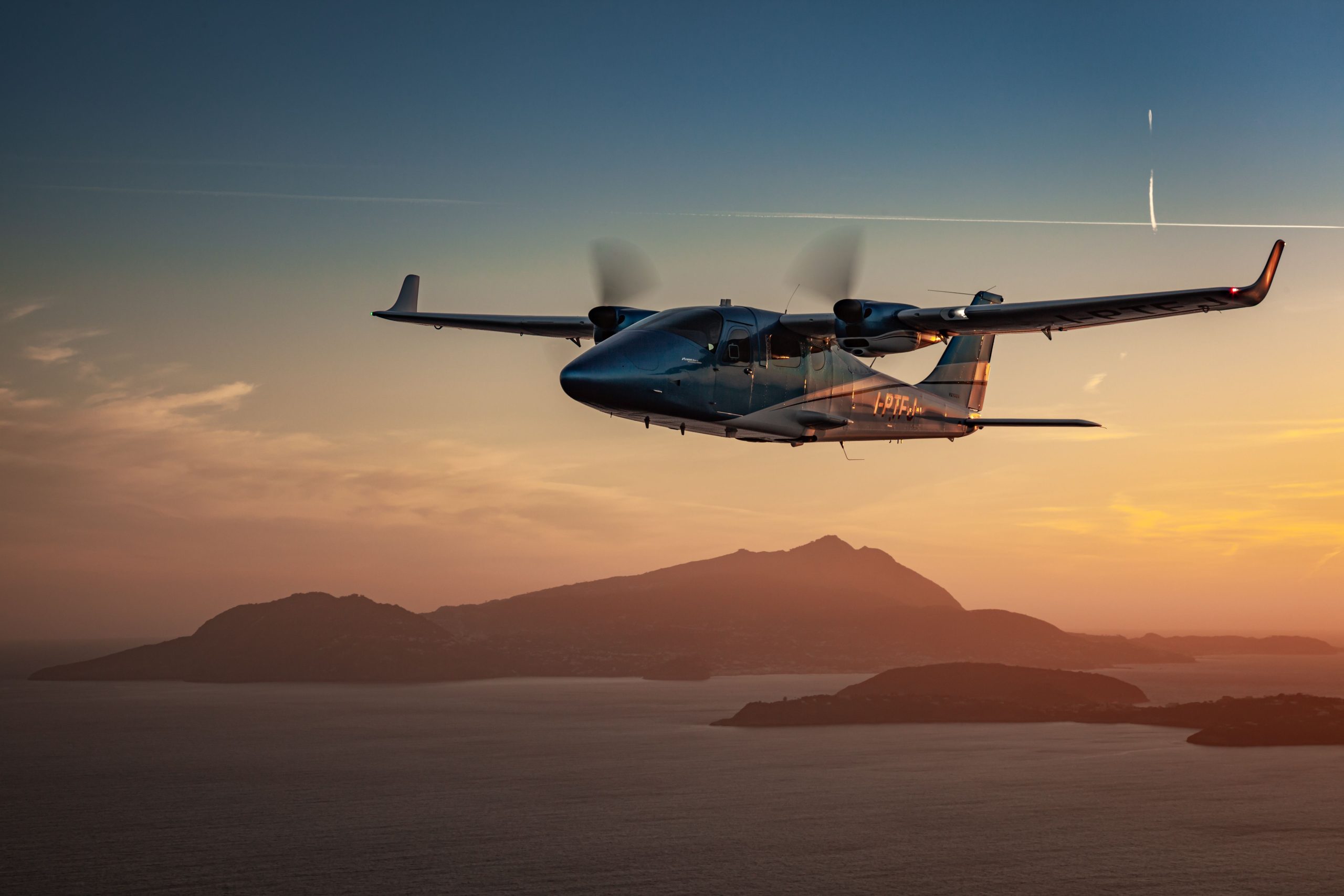