Clark and Subic, Philippines based flight school First Aviation Academy (FAA) announced it has officially received its Approved Maintenance Organization Certificate from the Civil Aviation Authority of the Philippines (CAAP). The certificate will now allow FAA to conduct maintenance, inspection, and repair of its own aircraft. FAA is a joint venture flight school between PTC (one of the largest maritime crewing organisations in the world) and MacroAsia (an aviation conglomerate and sister organisation to Philippine Airlines). 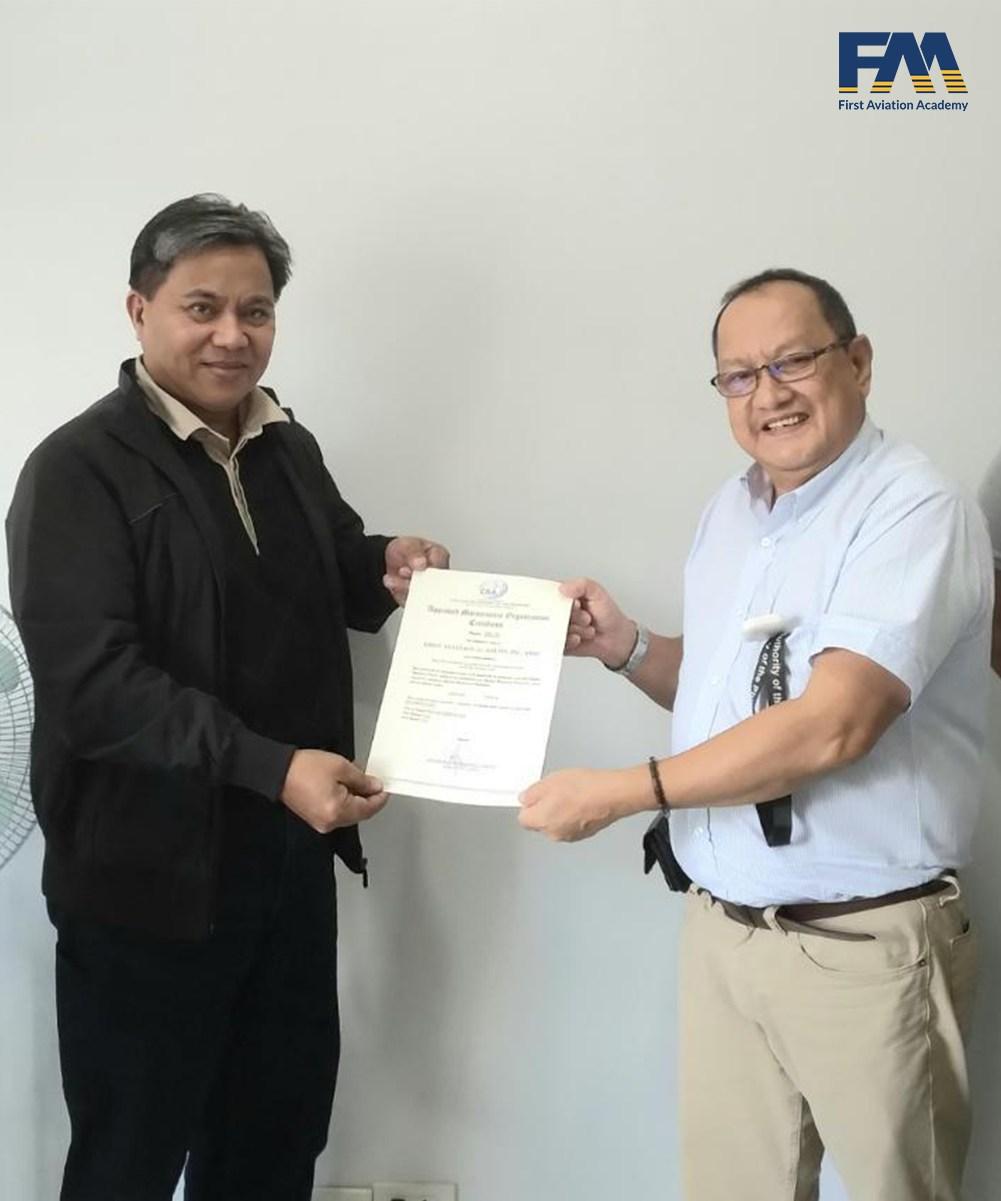