Marc Parent, CAE’s president and chief executive officer, and Lieutenant-Colonel (Retired) Maryse Carmichael, CAE’s Solution Lead, Future Aircrew Training, have been inducted into Canada’s Aviation Hall of Fame. This award recognizes individuals who have made outstanding contributions to aviation and aerospace in Canada. The ceremony took place on October 27 in Montreal.

“I am humbled to receive this award, a recognition of CAE’s efforts to make the world a safer place that I share with CAE employees around the world,” said Mr. Parent. “I am also delighted to see my colleague Maryse Carmichael recognized for her ground-breaking career as the first woman pilot and Commanding Officer of the Snowbirds demo team. It is a well-deserved honour.”

Mr. Parent has more than 35 years of experience in the aerospace industry.  Since joining CAE in 2005, he has led CAE’s growth beyond creating simulation products to providing solutions, services and technologies that enhance human performance, while always looking for innovative ways to give back to Canada. Under his leadership, CAE has become the largest provider of civil aviation training services in the world, and a global leader in training and mission support solutions for defence and security forces and healthcare sectors, with the ultimate objective of preparing people for the moments that matter.

Over the years, Mr. Parent has been honoured with numerous other awards, including the Order of Canada, being named Industry Leader of the Year by the Living Legends of Aviation, Québec’s Air and Space Hall of Fame, and a Knight of the Ordre national du Québec in 2022. Read Marc Parent’s full bio here.

LCol (Ret’d) Carmichael is a 22-year veteran of the Royal Canadian Air Force who has logged more than 3,500 hours flying time. Her legacy is as the first woman pilot to join the Canadian Armed Forces Snowbirds, 431 Air Demonstration Squadron and eventually serving as commander of the Snowbirds. After retiring from the Canadian Armed Forces as a Lieutenant-Colonel, she joined CAE, where she has worked in several capacities and is currently Solution Lead, Future Aircrew Training, where she ensures that the training of the next generation of aircrew meets the highest standards.

LCol (Ret’d) Carmichael is a member of the Ninety-Nines, the International Chapter of Women in Aviation, and a founding member of the Snowbirds Alumni Association. She has also been named as one of the 100 most powerful women in Canada, named a YWCA Woman of Distinction, and is recipient of the Northern Lights Aero Foundation “Elsie” award for Flight Operations. Read LCol (Ret’d) Carmichael’s full bio here.

At CAE, they equip people in critical roles with the expertise and solutions to create a safer world. As a technology company, they digitalize the physical world, deploying simulation training and critical operations support solutions. Above all else, we empower pilots, airlines, defence and security forces, and healthcare practitioners to perform at their best every day and when the stakes are the highest. Around the globe, we’re everywhere customers need us to be with more than 13,000 employees in more than 200 sites and training locations in over 40 countries. CAE represents 75 years of industry firsts—the highest-fidelity flight and mission simulators, surgical manikins, and personalized training programs powered by artificial intelligence. They’re investing time and resources into building the next generation of cutting-edge, digitally immersive training and critical operations solutions while keeping positive environmental, social and governance (ESG) impact at the core of their mission. Today and tomorrow, CAE will make sure their customers are ready for the moments that matter. 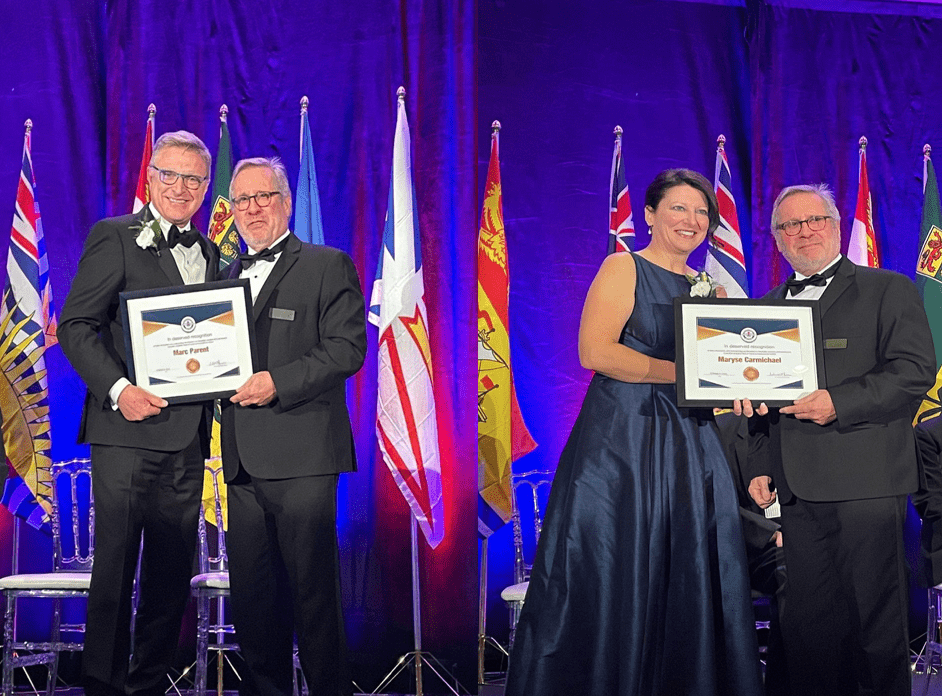