FlyGTA Airlines, speaking through its Chief Operating Officer David Nissan, in an email to customers, announced it is halting its short-haul flights out of Niagara District Airport citing causes such as increased fuel prices and pilot shortages.

According to Nissan, it’s not possible to run the Niagara-to-Toronto service without charging passengers $300 to $400 “which would not make sense for the given route”. He said that “anything less would be operating at major losses.”

“At the beginning of October, we had several pilots leave for other positions with big airlines, which came swift and affected our scheduled operations. On top of that, any government support has stopped and the costs of flying have more than tripled,” said Nissan.

Nissan, however, told the customers that once things get back to normal, the airline may possibly return its service, or that another airline will serve to which it will fully support. 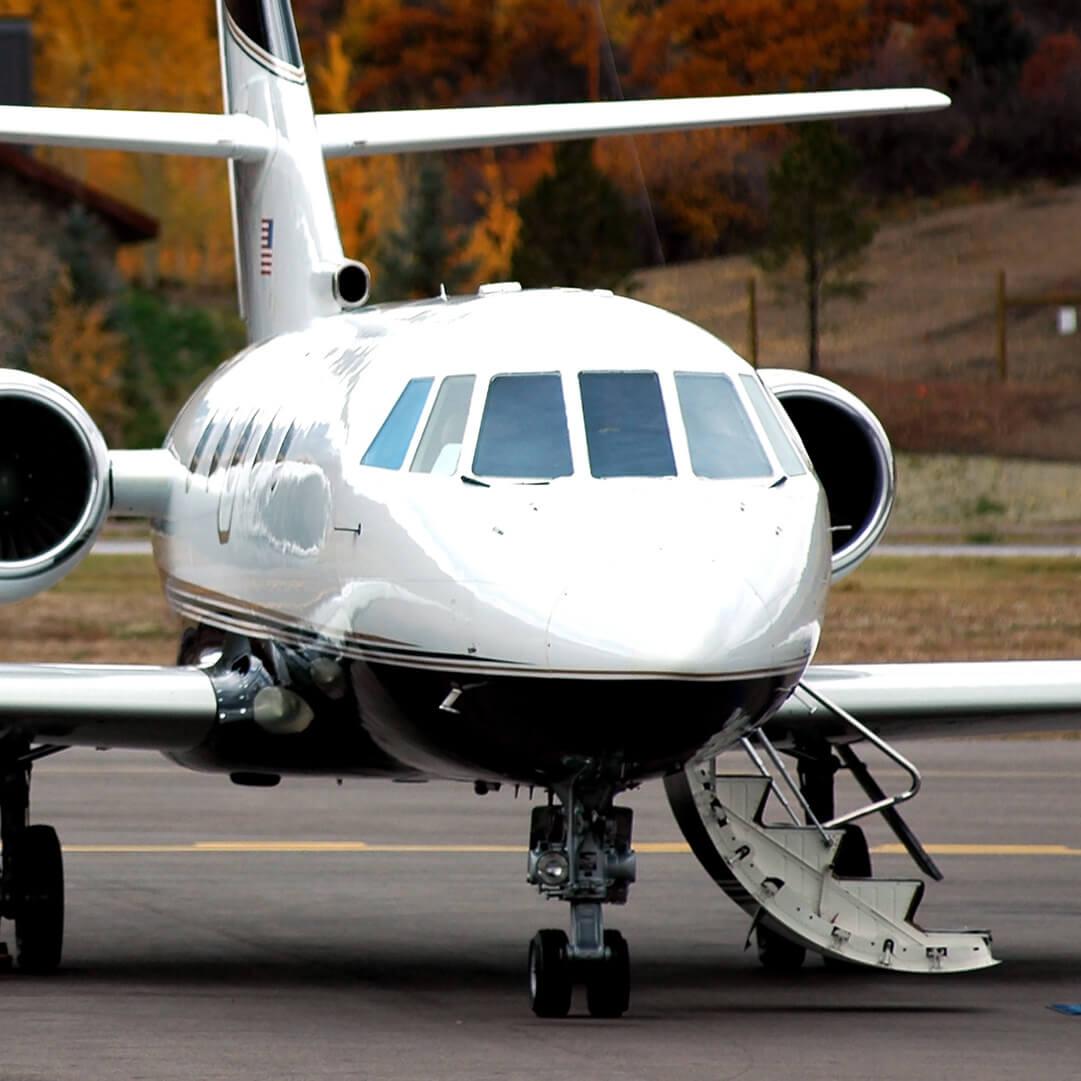