CAE announced at the MEBAA Show 2022 that it is enhancing its business aviation training offering with the deployment of a new Global 6500 full-flight simulator (FFS) in May 2023 at the Emirates-CAE Flight Training (ECFT) Al Garhoud centre.

The announcement comes as Emirates and CAE celebrate the 20th anniversary of their partnership and the establishment of ECFT in Dubai.

“ECFT’s success is a testament to the strong partnership Emirates and CAE have developed over the past 20 years,” said Nick Leontidis, CAE’s Group President, Civil Aviation. “With the deployment of the new Global 6500 FFS, we are securing ECFT’s reputation for delivering the most advanced business aviation training in the region.”

Steve Allen, Executive Vice President at Emirates Group, said: “Our consistent investment in infrastructure demonstrates our commitment to providing world-class aviation training in Dubai. The addition of another, advanced full-flight simulator to our offering further strengthens our position as one of the world’s leading flight training service providers. We look forward to continuing our successful partnership with CAE.”

Emirates acquired its first simulator, an Airbus A310-300/A300-600R FFS from CAE in 1992, and by 1999 had acquired six additional simulators, including a custom Emergency Evacuation Trainer to meet the needs of the rapidly growing airline.

In 2002, Emirates and CAE entered into a training partnership with the establishment of Emirates-CAE Flight Training (ECFT) and inaugurated a new 12-bay training centre the following year. In 2006, ECFT became a joint venture, providing training to Emirates and a growing number of airlines and business aviation operators in the region.

In 2013, CAE and Emirates opened a second five-bay training centre, and in 2014, doubled its size, substantially growing the region’s pilot and technician training capacity on state-of-the-art simulators ranging from the Hawker 800 to the B737 MAX aircraft FFSs.

Emirates is the world’s largest international airline and one of the most recognized global airline brands. From its hub in Dubai, the airline serves 140 cities on six continents with its fleet of modern and spacious Airbus A380 and Boeing 777 aircraft.

Since its inception in 1985, Emirates has set the bar for excellence through its continual innovation and investments in products and services – both onboard and on the ground. It employs 50,000 employees from over 160 nations.

At CAE, they equip people in critical roles with the expertise and solutions to create a safer world. As a technology company, they digitalize the physical world, deploying simulation training and critical operations support solutions. Above all else, they empower pilots, airlines, defence and security forces, and healthcare practitioners to perform at their best every day and when the stakes are the highest. Around the globe, they are everywhere customers need them to be with more than 13,000 employees in more than 200 sites and training locations in over 40 countries. CAE represents 75 years of industry firsts—the highest-fidelity flight, mission, and medical simulators, and personalized training programs powered by artificial intelligence. They are investing time and resources into building the next generation of cutting-edge, digitally immersive training and critical operations solutions while keeping positive environmental, social and governance (ESG) impact at the core of our mission. Today and tomorrow, CAE will make sure customers are ready for the moments that matter. 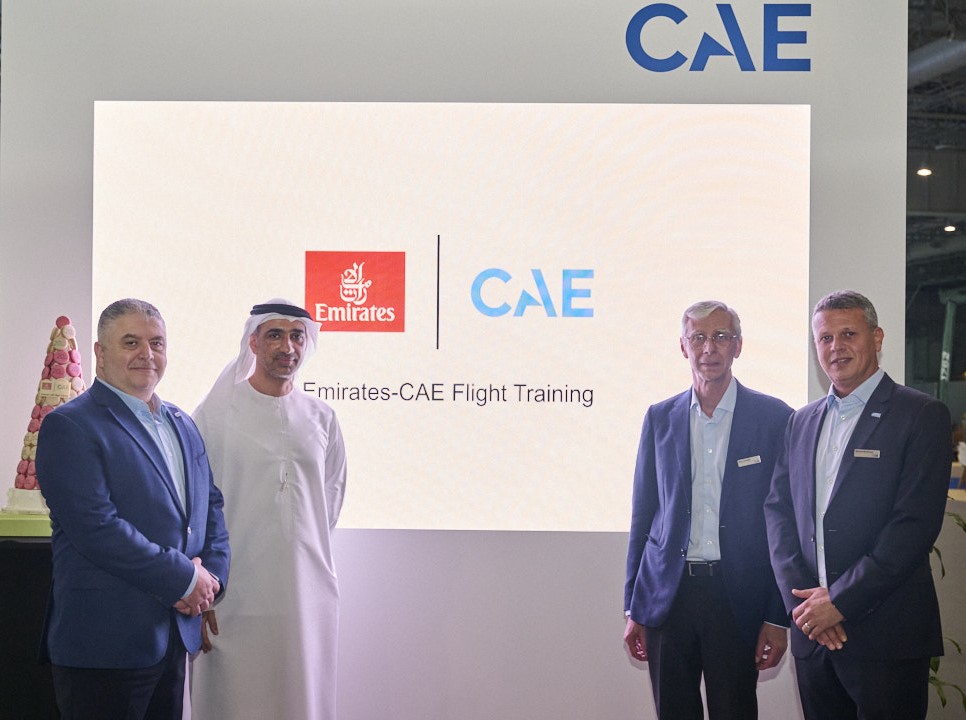