Major US Airline Unveils Historic Order to Purchase Up To 200 Aircraft and Hire 2,500 Pilots a Year

United Airlines announced the largest widebody order by a U.S. carrier in commercial aviation history: 100 Boeing 787 Dreamliners with options to purchase 100 more. This historic purchase is the next chapter in the ambitious United Next plan and will bolster the airline’s leadership role in global travel for years to come.

United expects to take delivery of the new widebody planes between 2024 and 2032 and can choose among the 787-8, 9 or 10 models, providing flexibility to support a wide range of routes.

Additionally, United continues its unprecedented effort to upgrade the interiors of its existing fleet. More than 90% of the carrier’s international widebodies now feature the United Polaris® business class seat, as well as United Premium Plus® seating – upgrades for the remaining aircraft will be completed by the summer of 2023. United also will retrofit 100% of its mainline, narrow-body planes with its signature interior – about 100 aircraft are scheduled to be completed in 2023 with the remaining expected to be completed by the end of 2025.

“United emerged from the pandemic as the world’s leading global airline and the flag carrier of the United States,” said United CEO Scott Kirby. “This order further solidifies our lead and creates new opportunities for our customers, employees and shareholders by accelerating our plan to connect more people to more places around the globe and deliver the best experience in the sky.”

“With this investment in its future fleet, the 737 MAX and 787 will help United accelerate its fleet modernization and global growth strategy,” said Stan Deal, president and CEO of Boeing Commercial Airplanes. “The Boeing team is honored by United’s trust in our family of airplanes to connect people and transport cargo around the world for decades to come.”

The firm order for 787 aircraft addresses United’s current widebody aircraft replacement needs through the next decade – their greatly improved maintenance and fuel burn economics will further United’s efforts to improve its overall cost profile. In partnership with Boeing, this order also helps United maintain flexibility with the timing of widebody aircraft retirements.

At the same time, the 787 options allow United to continue to grow its global network and would help maintain the airline’s industry-leading margins in international flying among U.S. carriers.

“This order solves for our current widebody replacement needs in a more fuel-efficient and cost-efficient way, while also giving our customers a best-in-class experience,” said Gerry Laderman, United’s EVP and Chief Financial Officer. “And if the future of long-haul flying is as bright as we think it will be, United is able to capitalize on those opportunities by exercising these new widebody options – I look forward to the incremental margin and earnings these aircraft will generate.”

The exercised options for MAX aircraft are consistent with the 2026 capacity and two margin targets associated with the United Next plan. United also has started to build the order book for 2027 and beyond with the firm order for 56 additional MAX aircraft.

Creating Tens of Thousands of Careers

The order also is expected to lead to increased hiring – the airline hired 15,000 people in 2022 and is on track to add another 15,000 next year. For more information about United’s recruiting and hiring efforts, visit careers.united.com.

“When I look at our culture and the trajectory of our brand and company, I know this is the best time to join United Airlines,” said Kate Gebo, United’s EVP of Human Resources and Labor Relations. “We’re not just creating jobs – these are long-lasting careers that offer great pay, outstanding benefits and flight privileges to see the world. And the best part is we’re actively hiring across every role at the airline.”

United continues to see strong interest in pilot roles, from military and civilian backgrounds as well as from other carriers. In 2022, the airline hired about 2,400 pilots and plans to add more than 2,500 pilots in 2023, with a goal to add 10,000 pilots this decade.

Earlier this year, United opened the United Aviate Academy, with a goal of training 5,000 new pilots at the school by 2030 with the goal of at least half being women or people of color. To date, the airline has received more than 22,000 applications for admissions – nearly 70% of applicants are women or people of color – and the Aviate Academy’s 2022 graduating class is more than 60% diverse.

United will hire more than 18,000 new flight attendants in the coming years with more than 4,000 expected to join the team in 2023 – earlier this year, the airline received 8,000 applications in less than 72 hours for open flight attendant roles.

Early next year, United will open a state-of-the-art Inflight Training Center in Houston featuring 50,000 square feet of classroom space and an aquatics center for safety training. The new facility allows for the training of more than 8,000 flight attendants per year and provides a more realistic customer service environment that will better prepare those in training to deliver the best possible experience to customers.

United expects to hire more than 7,000 maintenance technicians by 2026 to provide upkeep of its fleet and ensure facilities meet the needs of employees and customers. The airline hired more than 1,000 aircraft mechanics already this year and expects to add 2,000 more in 2023.

In November 2022, United launched Calibrate, a 36-month apprenticeship program to grow and diversify its pipeline of aircraft technicians – through that program, the airline plans to train 1,000 new aircraft technicians by 2026, with the goal of at least half being women or people of color.

This year alone, United hired more than 8,500 new customer service, ramp, and gate agents and expects to add another 7,000 in 2023. These are critical roles in United’s operation – the people who work the gate or on the tarmac help ensure customers have a safe, enjoyable and on-time travel experience. 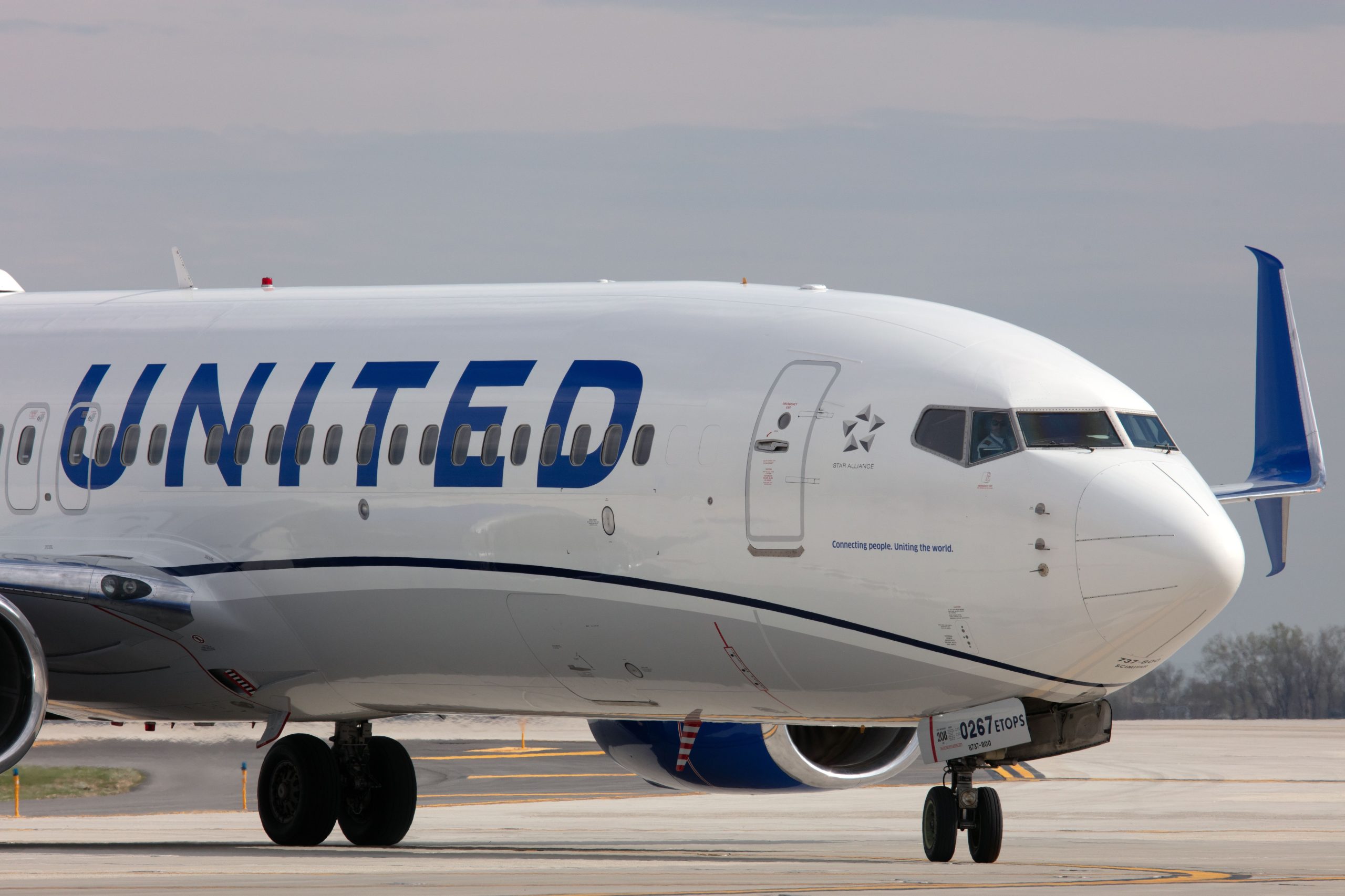