By selecting Tecnam to renew its training fleet, Prince Aviation can now offer the highest standards in pilot training in the region of Western Balkans and South East Europe. Introduction of the Tecnam models will provide Prince Aviation’s students state of the art aircraft that will support their flight training and education, giving them their first insight into the modern aviation world. Since 1992, Prince Aviation’s flight training organization has trained more than 500 pilots, confirming to be the leading FTO in the region. By completing a Tecnam Maintenance Training Course, Prince will shortly become an Authorized Tecnam Service Center, providing certified support to their fleet and Tecnam customers in the area.

With its carbon-fibre fuselage, metal wings and stabilator, the Tecnam P2008JC MkII has a large number of advantages over traditional aircraft. The combination of both composite material and metal has resulted in a more fuel-efficient and much quieter aircraft which has become a favorite of many Flight Training Organizations.

The Tecnam P2008JC MkII features a number of significant enhancements: a new avionics suite and a new design of both the instrument panel and glare shield, enabling the introduction of Garmin’s innovative G3X Touch display with a MD302 attitude instrument. VFR Night is optional.

Tecnam Green Fleet. Based on recent data and industry benchmarks, flight training schools operating Tecnam’s single and twin-engine fleets can save as much as 10 tons of CO2 emissions for every single student graduating with a Commercial Pilot License – a 60% reduction compared to legacy fleets using Avgas 100LL fuel. (Based on 155 flight training hours, including 30 hours on the twin.)

Slobodan Stricevic, Prince Aviation CEO, said “The purchase of these first three Tecnam aircraft is only the initial step. Prince Aviation looks forward to partner with Tecnam on a long-term basis, both for pilot and technician training. Next step will be to increase our fleet and further develop our mutual cooperation.”

Walter Da Costa, Tecnam’s Chief Sales Officer said “We are so proud to be the right solution for Prince Aviation and all of today’s FTOs. We are happy that students in the Balkan area can learn with modern aircraft manufactured by Tecnam.”

Prince Aviation is a Serbian airline company specializing in corporate aircraft management charter, aircraft maintenance and aviation personnel training – both pilots and aircraft technicians. With three decades of experience in pilot training, Prince Aviation is opening a new chapter and is eager to provide its student pilots an opportunity to train on new generation aircraft. 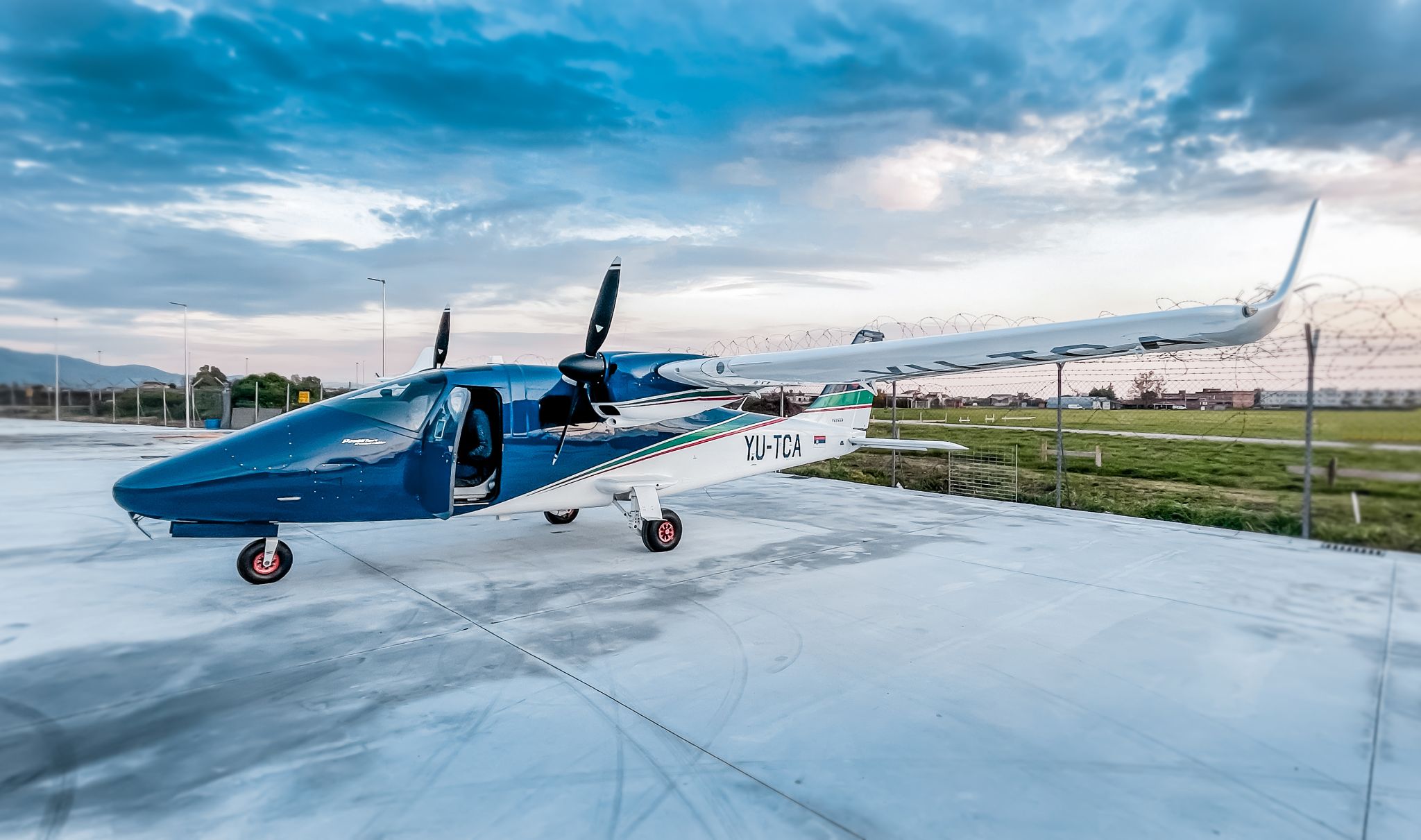