“I’m very proud of the Flight Team’s performance and excited to see that their hard work and dedication paid off as they bring home the second place title for the second year in a row,” said CAU Flight Team Coach RJ Rudzitis.

“Coach Rudzitis has done an incredible job of not only building this team from day one, but also guiding them to successfully place at top levels of the regional competition,” said Matthew Johnston, President of California Aeronautical University. “We couldn’t be more appreciative of the support that Coach Rudzitis’ has provided.”

SAFECON, Safety and Flight Evaluation Conference, is an annual competition consisting of flight and ground challenges designed to promote safety and professionalism among collegiate aviators.

“This was a great week of comradery and we’re so thankful for all of the friendships we’ve developed at all levels of the competition,” said Matthew Johnston. “It’s great to see such a collegiate coming- together that not only focuses on safe principles and training individuals for the future, but also showcases our future aviators who are taking that extra effort above and beyond their school curriculum to hone their skills so that they can be the best out there.”

For their top marks at regionals, the CAU Flight Team will compete at the NIFA National SAFECON Competition in Oshkosh, Wisconsin, scheduled for May 8-13, 2023.

California Aeronautical University (CAU) is preparing the next generation of aviation professionals. Serving students from all over the country, the University offers career-focused programs in aviation, aviation business, and aircraft maintenance. With on-airport locations throughout California and in Arizona that provide an ideal learning environment, CAU courses are delivered in a year-round, fast-paced schedule that enables students to enter the pipeline for aviation careers in the shortest amount of time. Through the University’s strong partnerships with airlines, influential aviation organizations, and leaders in the aviation community, CAU graduates become a part of a larger aviation network and reap the benefits of these relationships, including direct access to several airline cadet programs. The University offers access to federal student financial aid, scholarships, and veteran benefits to those who qualify. 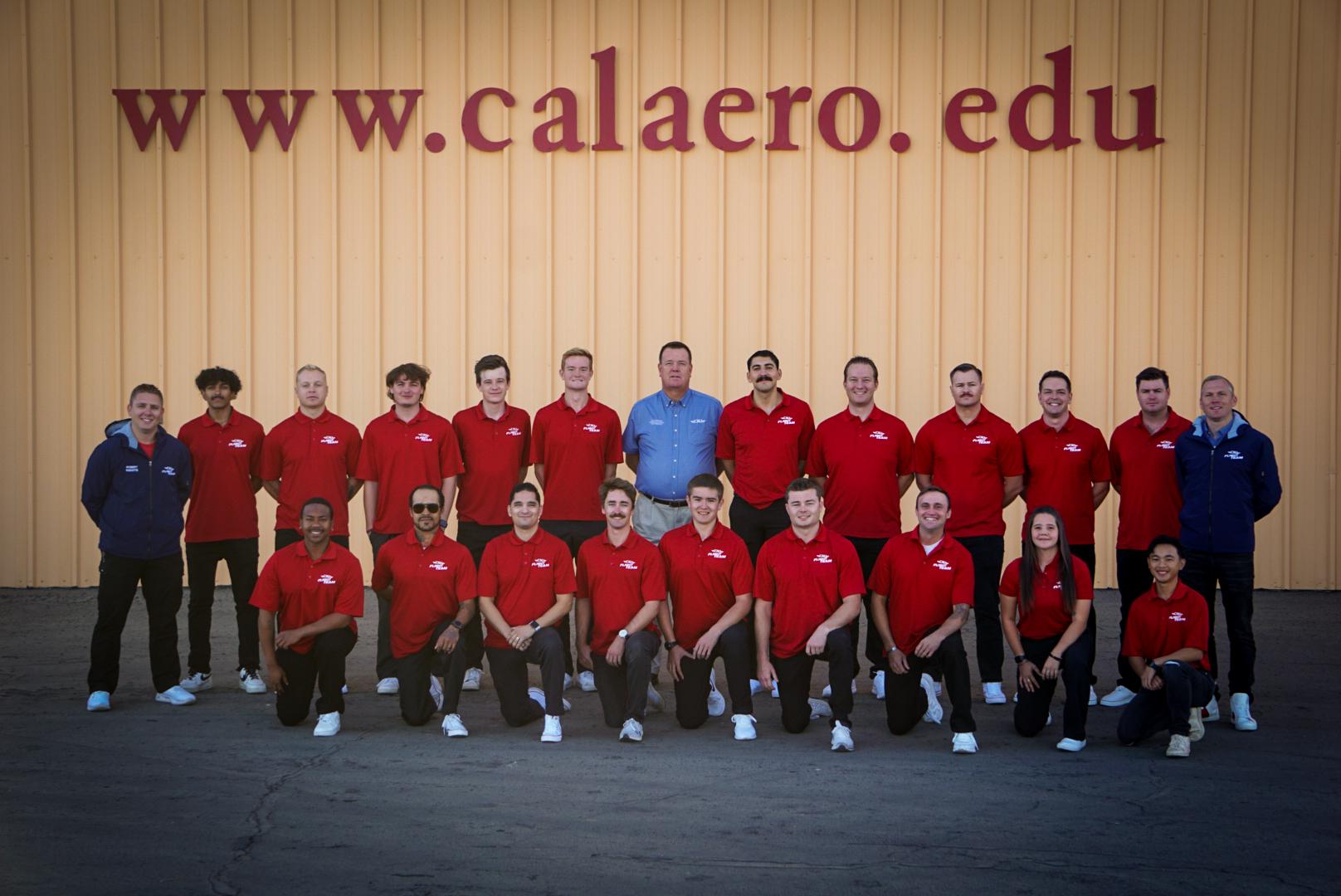